Get Alerts On
How To Help

Aimed at NRA members and launched this spring at the NRA’s annual convention, the NRA’s “Carry Guard” insurance program covers NRA members who shoot someone with a firearm, offering up to $250,000 in immediate payments for criminal defense, and payments for what it calls “cleanup costs,” a replacement firearm, bail, bonds, and psychological support.

The campaign kicks off this week with an emotional video message from Sybrina Fulton, mother of Trayvon Martin, calling on the insurance companies behind the NRA’s Carry Guard to drop the program. A program like NRA’s Carry Guard would have provided up to $1.5 million to George Zimmerman, who was found not guilty by a jury in the shooting of unarmed 17 year old Trayvon Martin in 2012. Zimmerman later settled out of court in a separate civil suit.

The policies, which range in cost from $14 to $49 a month are administered by Lockton Affinityand insured by Chubb, the world’s largest publicly traded property and casualty insurance company.

Watch the video here from Sybrina Fulton, mother of Trayvon Martin, calling on Lockton and Affinity to drop their work with the NRA. 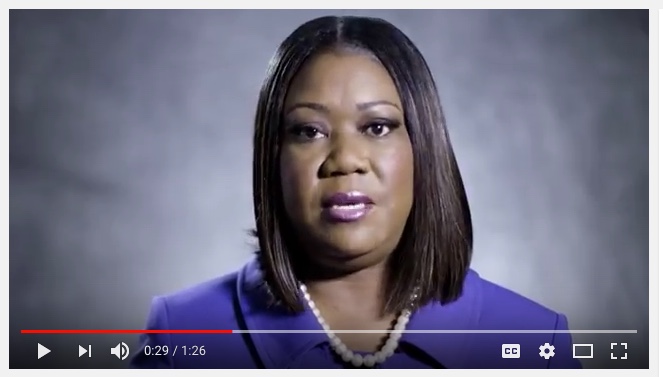 “All around the country now, insurance companies are enabling the NRA with reckless and irresponsible murder insurance policies that encourage people to shoot first and ask questions later, all while communities of color suffer under an epidemic of gun violence,” said Igor Volsky, Director of Guns Down. “Chubb and Lockton should immediately stop selling these grotesque murder insurance policies that will only lead to more senseless gun violence.”

“There have been 500,000 gun deaths and injuries with over 60,000 gun homicides since the Sandy Hook shooting tragedy and black men are 14 times more likely to be shot and killed by guns,” said Po Murray, Chair, Newtown Action Alliance. “It is astounding that Lockton Affinity and Chubb would enter into a business arrangement with an extremist corporate gun lobby organization that profits from gun deaths and injuries in America.”

Chubb, the world’s largest publicly traded property and casualty insurance company, reportedaround $35 billion in revenue in 2016. The company has offices in Zurich, London and New York, among others. Based in Kansas City, Missouri, Lockton Inc is the world’s largest privately-held insurance broker, reporting around $1.3 billion in revenue in 2016.

Guns Down is a bolder, broader movement calling for dramatically fewer guns in America, and for making them dramatically harder to get.

This is the fourth major campaign launched by Guns Down America in the last 12 months. Prior campaigns included the #GunFreePolls campaign, which generated nearly 5 million impressions on social media regarding the need to keep guns away from polling places.